The Energy Crisis in Australia explained

An energy crisis in Australia has seen prices spike, and supply issues plague much of the country’s east. Naturally, the invasion of Ukraine by Russia and the sanctions that followed have placed unprecedented demand on sourcing external energy from other areas of the world (namely Australia). Meanwhile, despite the newly elected Federal Government’s promise to invest significantly in developing Australia’s renewable energy, our biggest electricity supplier is still coal. However, Australia’s coal plants are ageing, and many are set for decommissioning; thus, there is less maintenance being performed and hence more breakdowns occuring.

In recent weeks the energy producers had almost a third of their coal generating capacity offline, which is a crucial reason why prices have started to rise, and blackouts have occurred. About 25% of the market’s 23 gigawatts of coal-fired capacity has been out of service over the past month, with as much as 30% unavailable at times.

Despite their best efforts, maintenance fitters and engineers maintain decades-old equipment and technology. We as humans can, in theory, maintain machines to a level that keeps them operating indefinitely (pending a cost/benefit assessment). The USAF B52 Bomber fleet, which the USAF now projects will be in service until they are 100 years old, is a beautiful example of this theory.

However, to maintain such machines, maintenance personnel need to access up-to-date information and have readily available the many years of learning that has occurred during a machine’s lifetime. Considering the retirement of senior technicians and the level of knowledge and wisdom of leaving with those retired people, it becomes clear where many of the problems lie.

What are the challenges of maintaining these critical energy facilities?

While downtime affects your bottom line, unexpected downtime can devastate your bottom line. Many maintenance teams still operate under the “if it ain’t broken, don’t fix it” mentality, which works till you have a crisis like the Eastern coast of Australia is currently facing. There are inherent challenges in maintaining machines and mechanical equipment. These include:

How can we use artificial intelligence to reduce maintenance downtime?

As mentioned above, these coal-fired power stations are still crucial to Australia’s energy supply over the next decade. However, being earmarked for closure means they will likely receive less maintenance. This will ultimately result in fewer maintenance technicians being assigned to work on these assets, which means downtime maintenance is likely to increase, and the assets will be less reliable.

Artificial intelligence will be invaluable for maintenance engineers in the future who work on assets like these. For maintaining complex ageing assets like coal-fired power stations, you’ll want to use artificial intelligence solutions like LexX, which utilises AI and Machine  Learning to learn over time from organisational data, technician interaction, and equipment behaviour for continually refining troubleshooting and rectification. As we’re witnessing right now, having a knowledgeable workforce is crucial in reducing downtime and ensuring that your assets run as efficiently as possible. Using LexX, you can empower your technicians to access all the critical information they need, from diagnosing the initial point of failure to finding the solution and rectifying the problem.

Any asset like a coal power station or wind turbine has many complex moving parts within the system, so making sure technicians can efficiently diagnose and solve those problems is paramount to the continued operational efficiency. Using LexX ensures your organisation can take advantage of the many years of field experience your technicians have developed and practised over the years and provide it to anyone in the organisation that requires it. 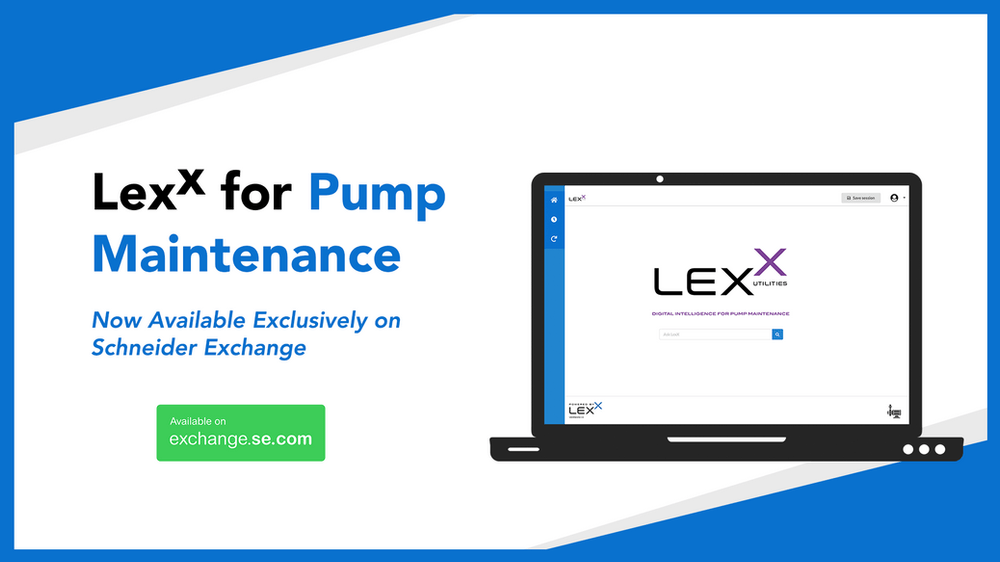 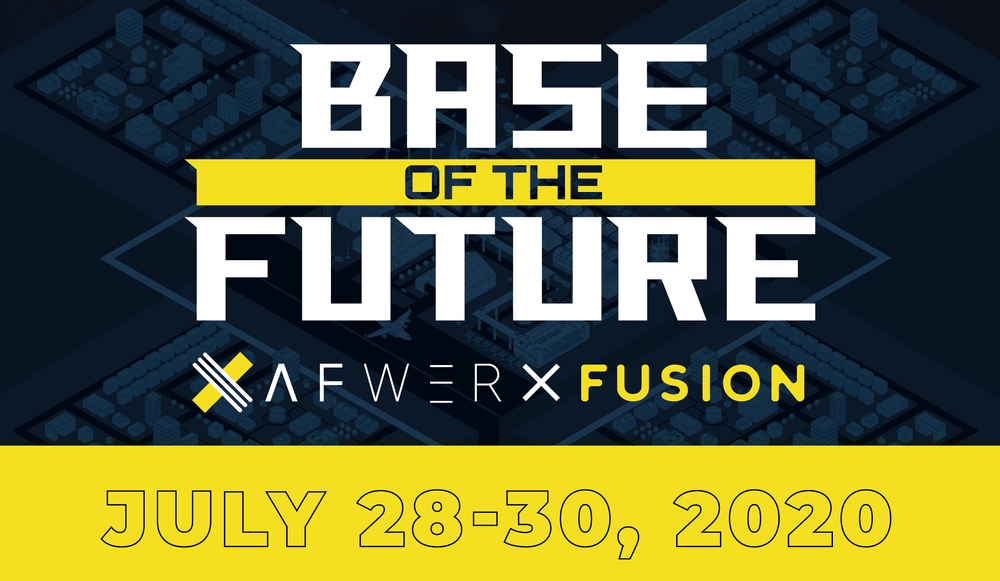 LexX to Feature at US Air Force Virtual Conference!

LexX to Feature at US Air Force Virtual Conference! LexX were recently chosen to… 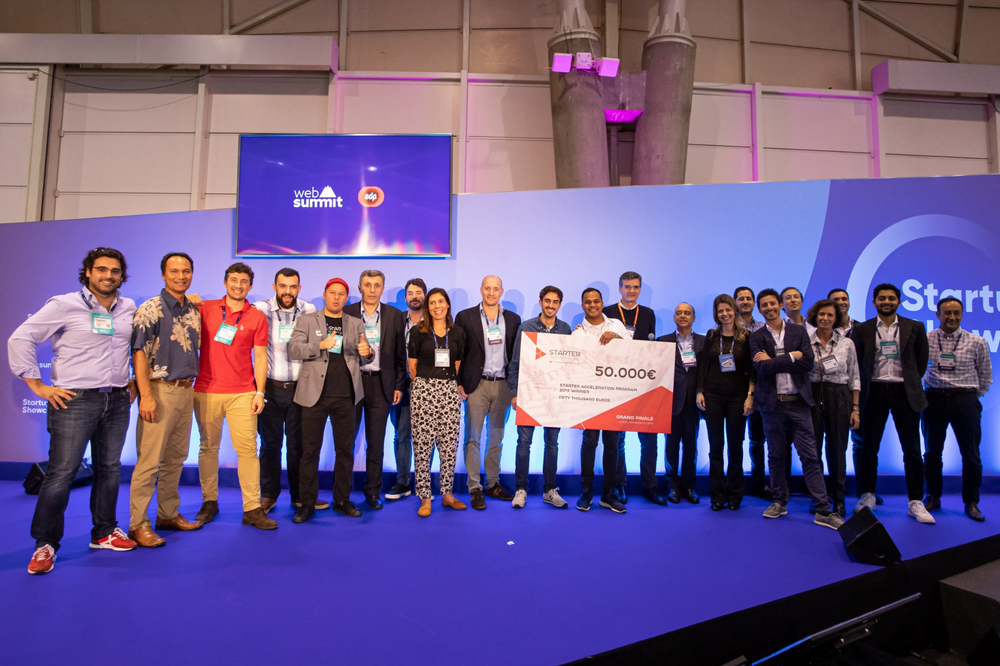 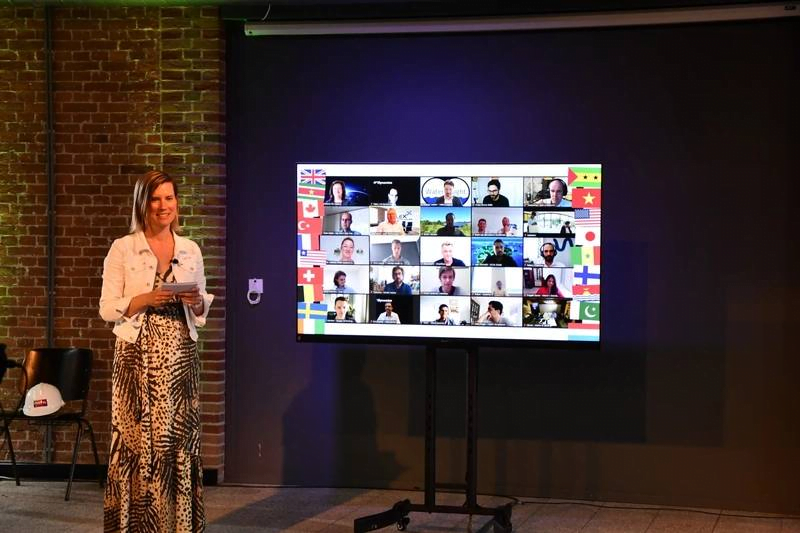 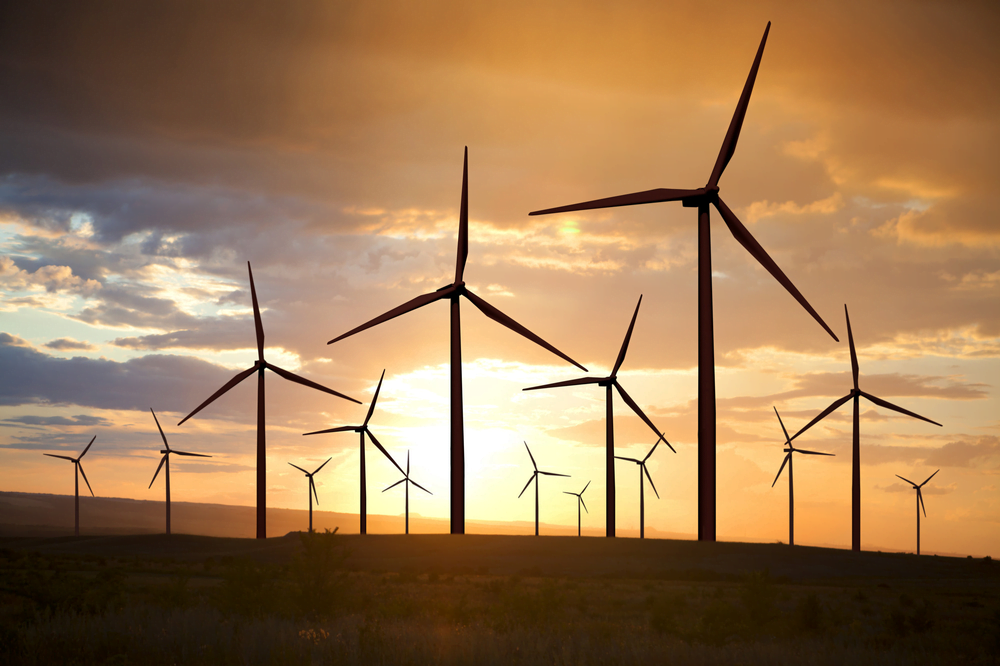 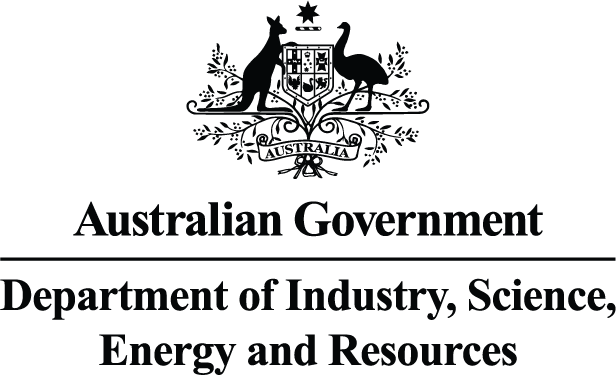 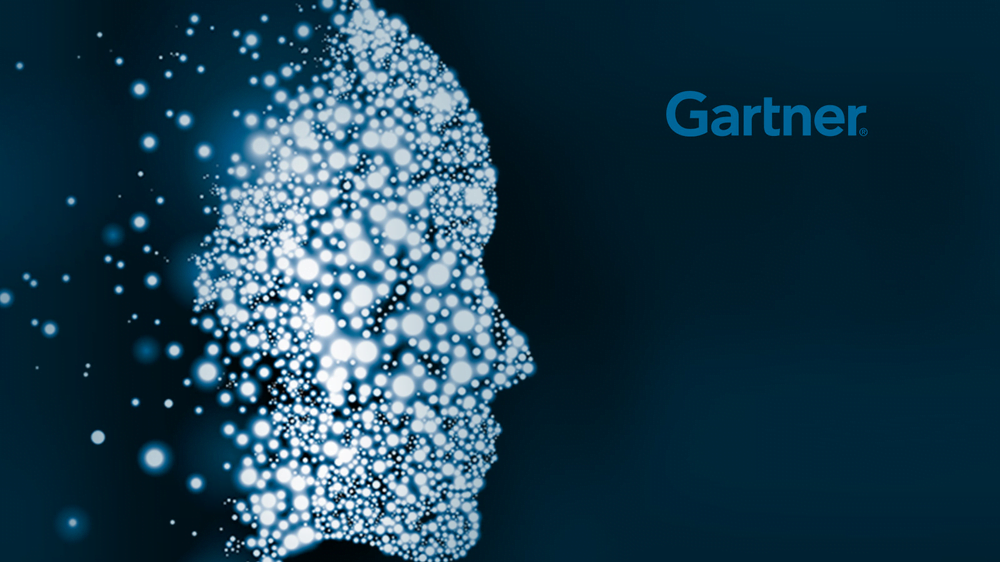 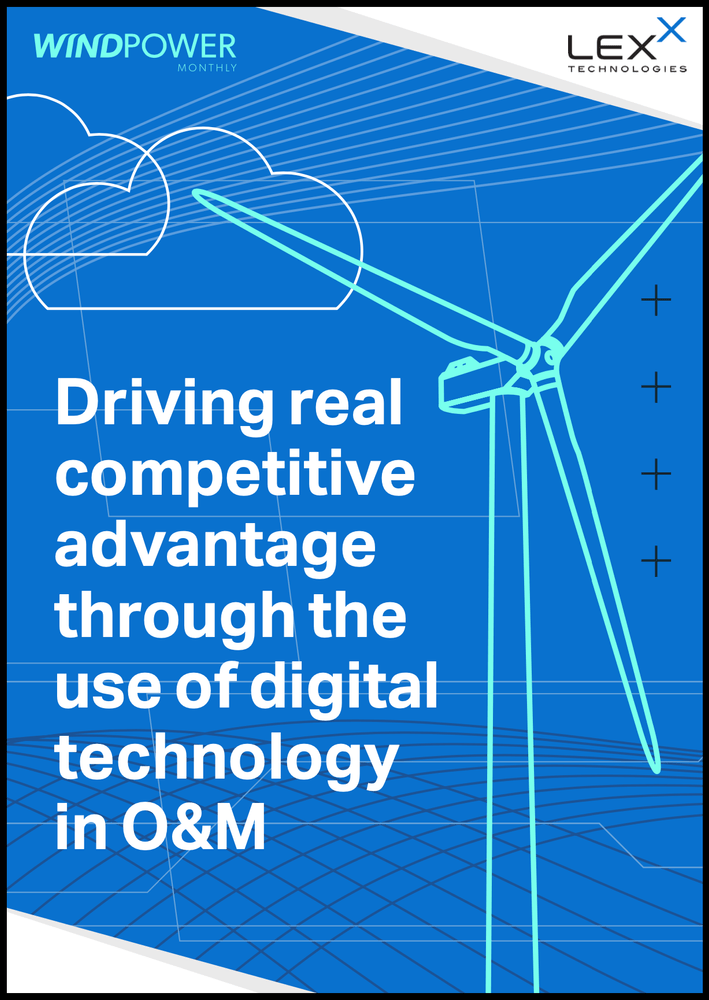 How can Energy Providers keep their critical assets performing… 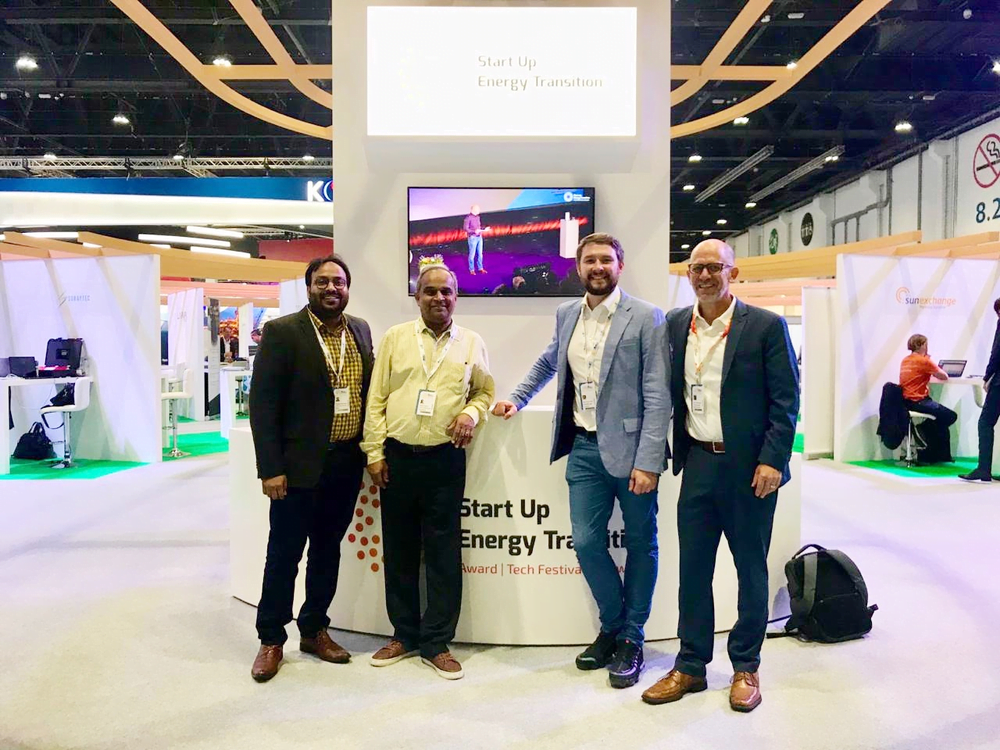 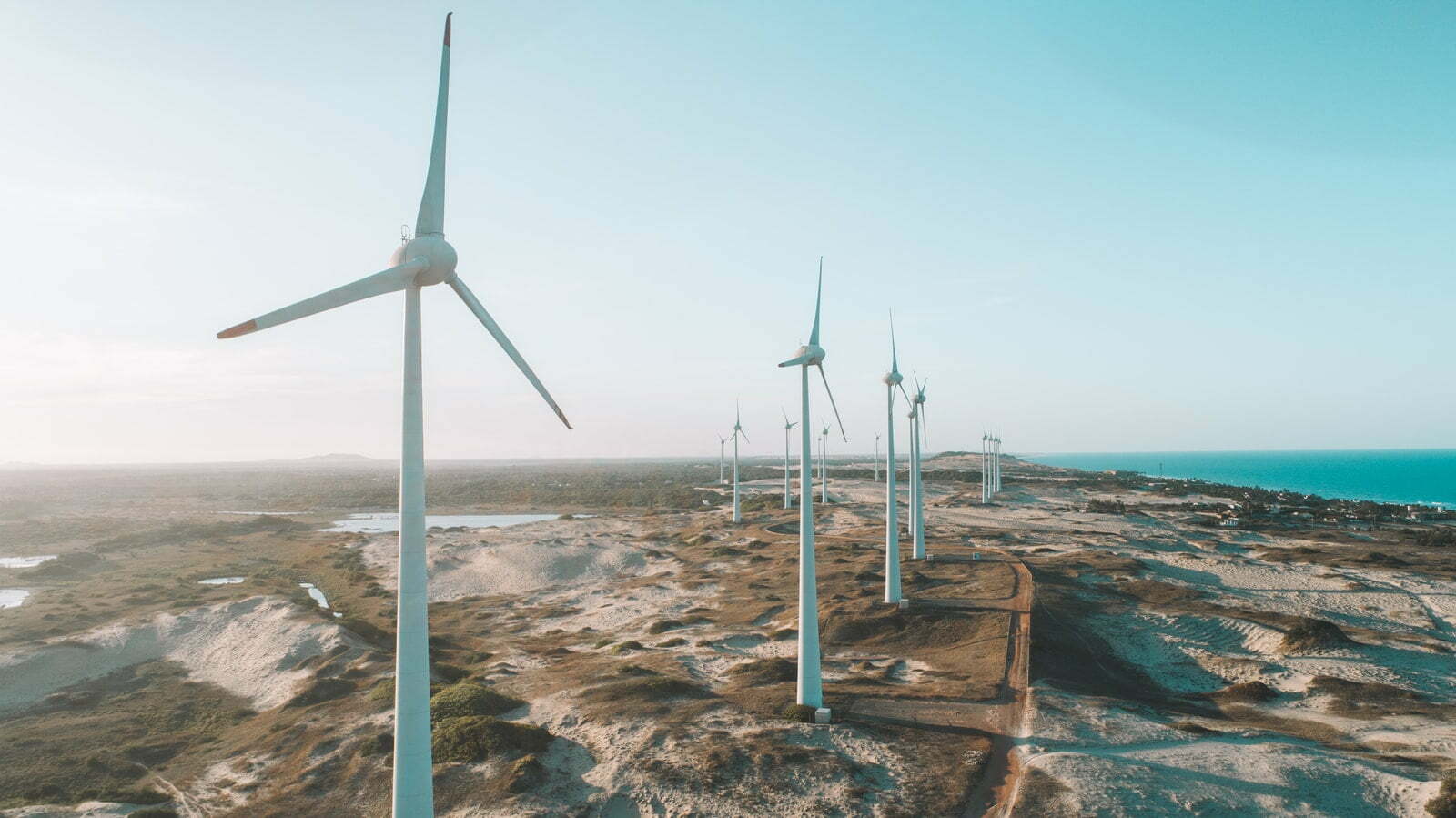 Wind Power is fantastic, but the risks are real!

Wind Farms are becoming increasingly important to the worldwide energy market, however, keeping them well maintained and functioning is a difficult job for maintenance crews.  Since the early 2000s, wind farms....